Journeys of the Heart 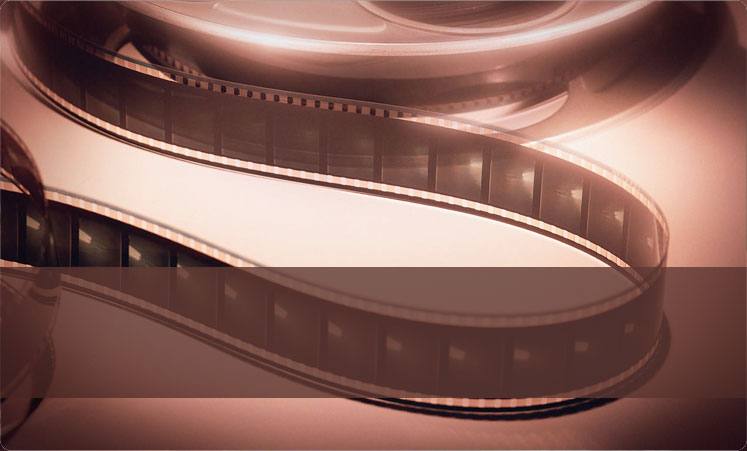 A Word in Season

Pastor Jean Donnell, was born in Harlem, New York and raised in Philadelphia, Pennsylvania. She is a  teacher, writer and filmmaker.  For over 30 years, she served as the Executive and Administrative Pastor at River of Life Christian Center, a job she calls “an honor”.

At River of Life, she has overseen the professional staff as well as the Women’s Ministry, and the Music & Arts Dept. In addition, she has worked with the Adult Bible School, both teaching and developing curriculum.

Jean ministers the Word of God with both wit and grace to enrich the lives of men and women.
Jean has taught communication and film studies at Towson University, Boston University, and The University of Baltimore. She is the producer of the film ‘Women in Ministry’  as well as the reality series ‘Redeemed’. Jean served as the sound designer for the 2007 documentary ‘Creating   Hamlet’ filmed at the Kennedy Center for the performing arts in Washington, DC.

While studying for her doctorate in Communications Design, she produced ‘Journeys of the Heart’, a documentary short about under served women and creative writing. Taken with both the process and the product of documentary work, she later graduated from George Washington University’s School of Documentary Studies and followed by attaining the certificate of documentary arts at the Center for Documentary Studies at Duke University broadening her range of documentary forms to include audio, photography, writing and theatre. Jean studied with Bestor Cram, the award winning director, producer and cinematographer for television documentaries at the International Maine Media Workshops.

She is an alumnus of the prestigious Act One: Writing For Hollywood program. As Founder of The Women’s Institute, Faith & Film, and  Journey’s Creative Writing Center she continues to pursue the integration of the Gospel and the arts.